“An equal world is an enabled world”

“Individually, we’re all responsible for our own thoughts and actions – all day, every day.

Collectively, each one of us can help create a gender equal world.”

Artcore shares IWD’s commitment to equality, and our exhibition to mark IWD celebrates women in the arts, and their huge impact on the cultural fabric of contemporary society, giving a glimpse into the creative processes of women artists, both their own individual practices and their collective power. It is a platform for artists to re-imagine citizenship, identity and women’s labour in these testing times, and in an uncertain future.

Showcasing work in a wide range of media, the work in this exhibition explores avenues including the political struggle of feminism as well as the impact of feminism on women and society. The exhibiting artists are based locally, some based nationally and even some International artists were part of our exciting line up!

We had Julia De Luca, who flew in from Porto, Portugal specially for the launch so that she could exhibit her performance piece, ‘Heartbeats’ which is part of a 12 piece performance, each performance being staged in a new location. Her first performance was in Florence, Italy while the second was in Porto, Portugal and explore the pain and weight of being a women. Her performance in Derby, UK was celebration and explorations of what it means to be a woman and the feminine, and she did that through movement and sight. She was a great success, performing twice on the night!

STAND UP! urged our participating artists and audience members to engage with the idea of what it meant historically, means now and will mean in the future to be a woman. We had Pam Sidhu host the night and councillor Jane Orton was the key note speaker for the evening. We also had an open mic in which we discussed this topic and shared stories.

Early in the call out process we had mentioned that there would be an overall winner for the show. This winner would receive one week of free exhibition space and support from Artcore Gallery. The winner of the Stand Up! Exhibition was Melitta Nemith, and we look forward to hosting her solo-show! 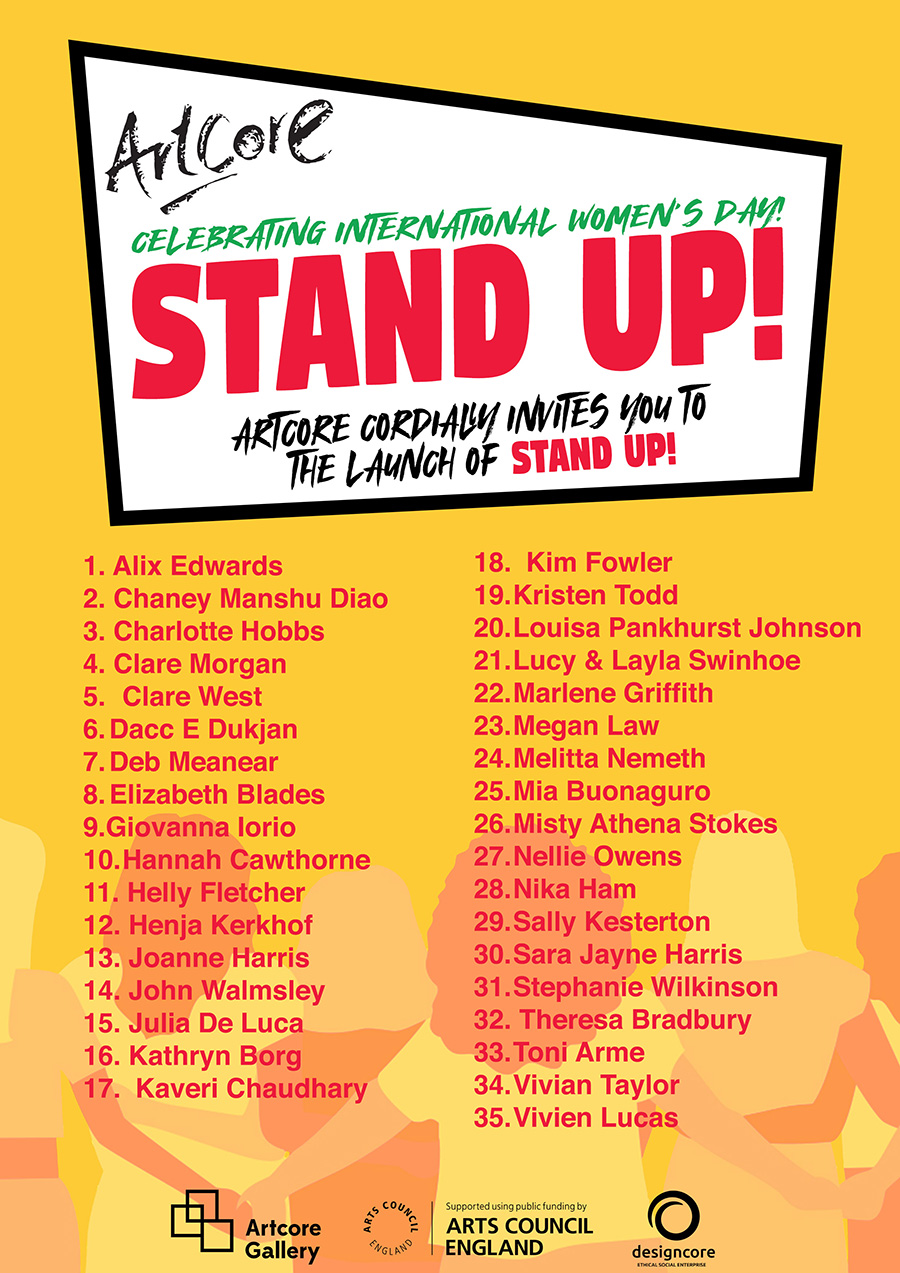 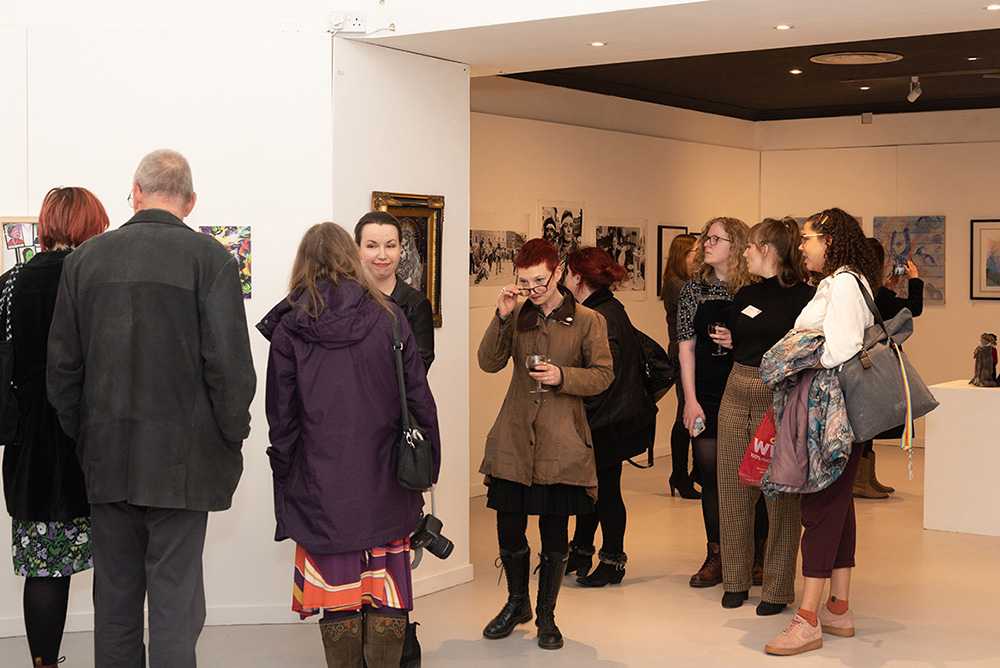 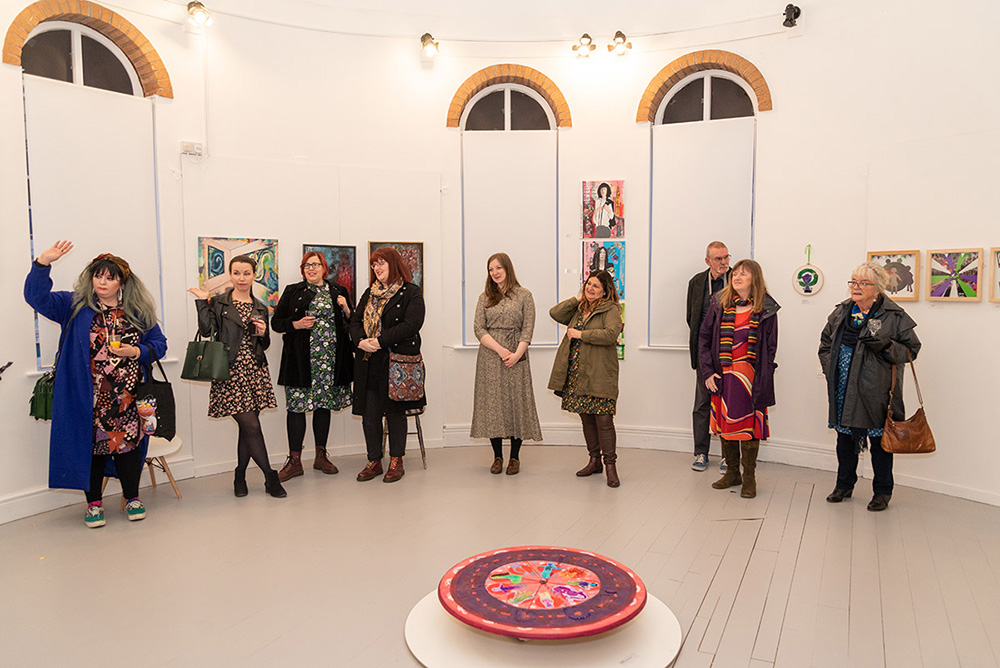 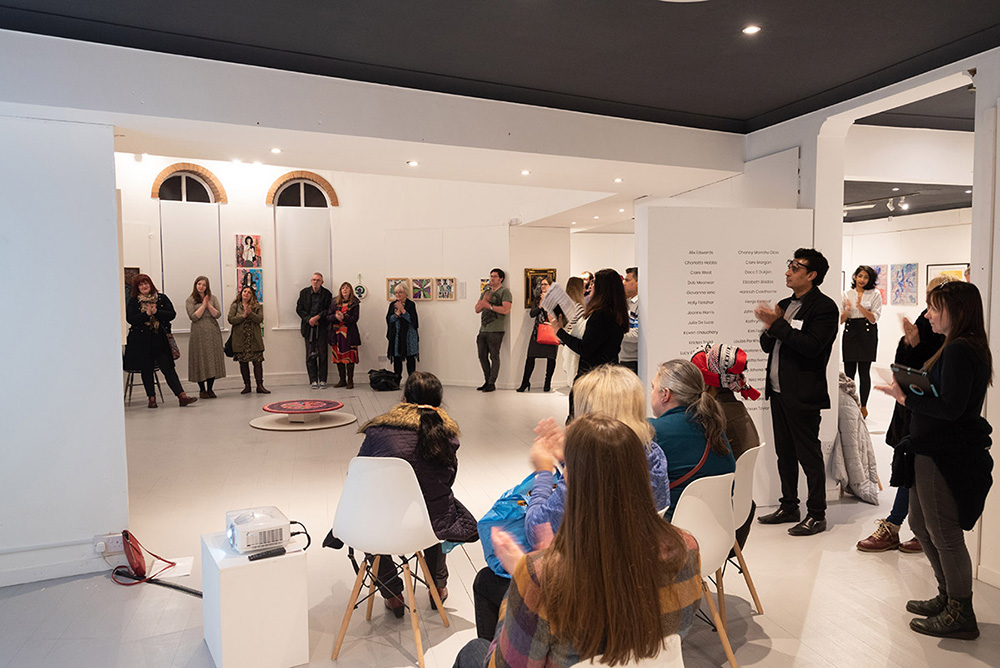 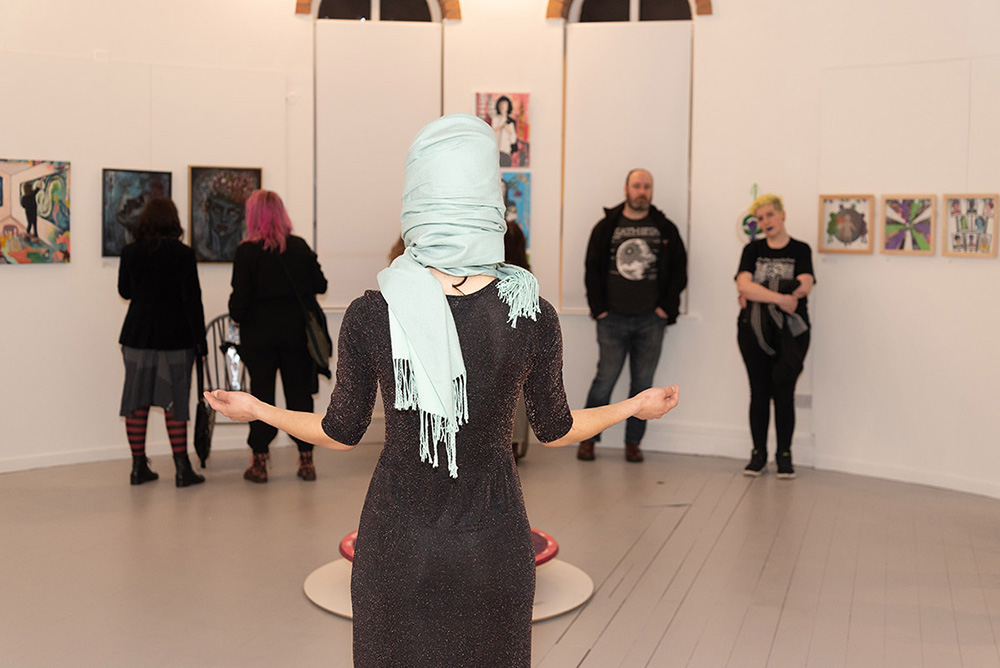 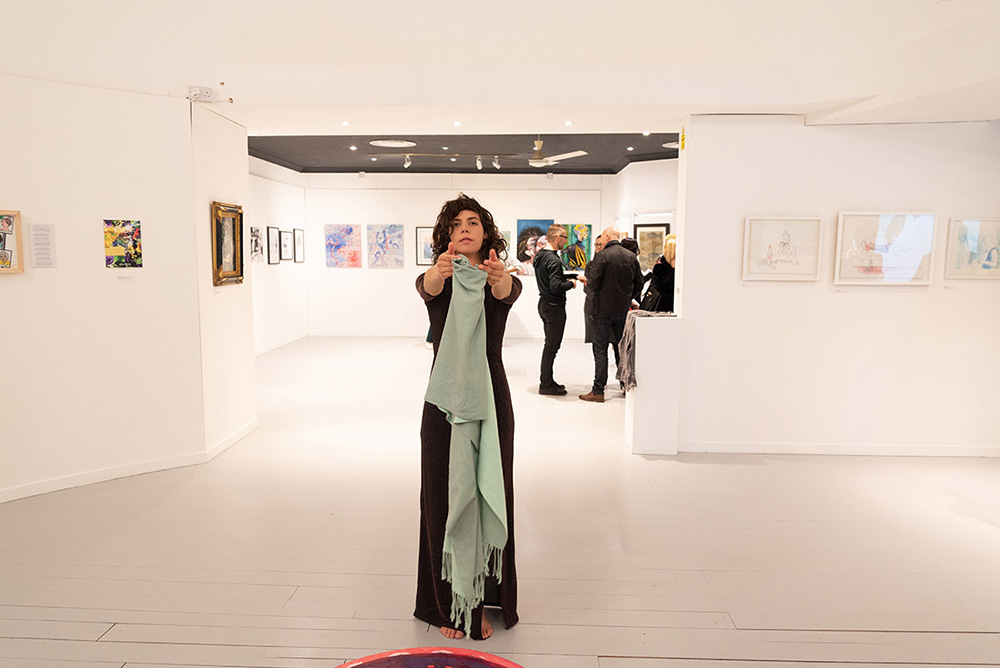 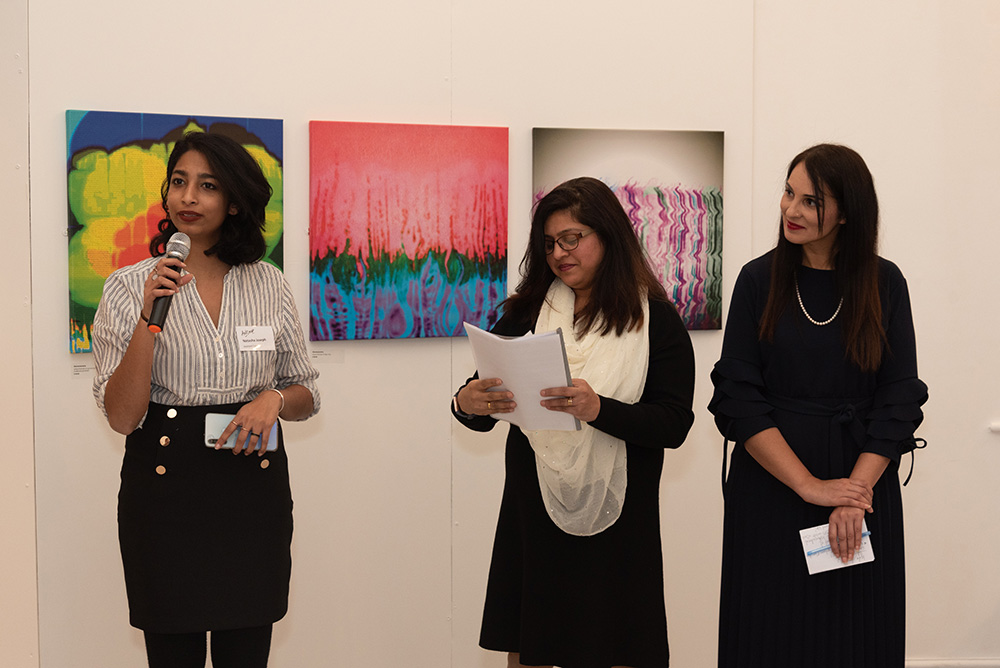 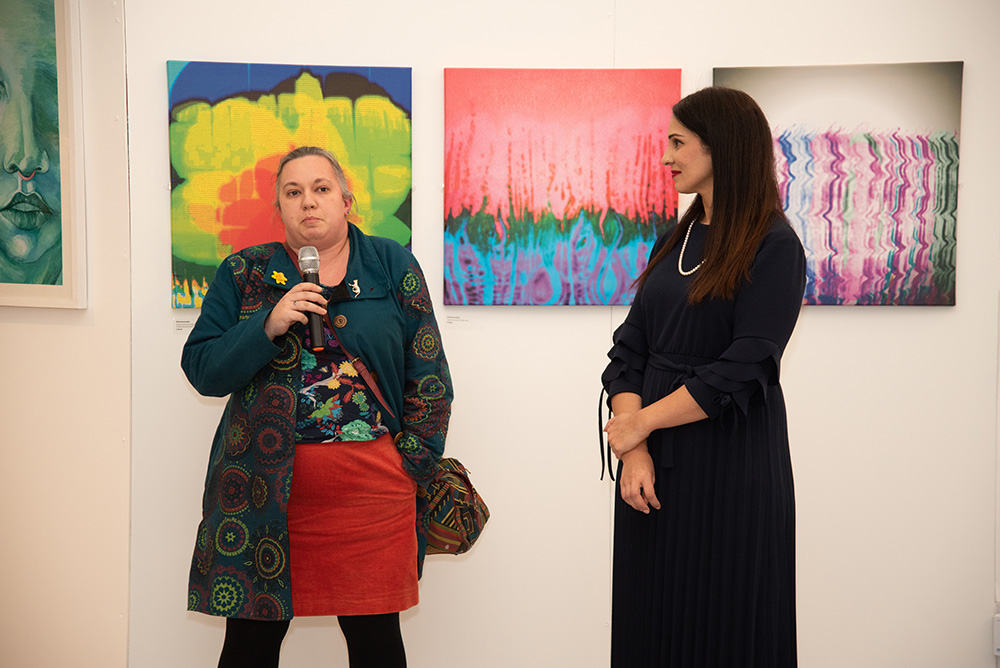 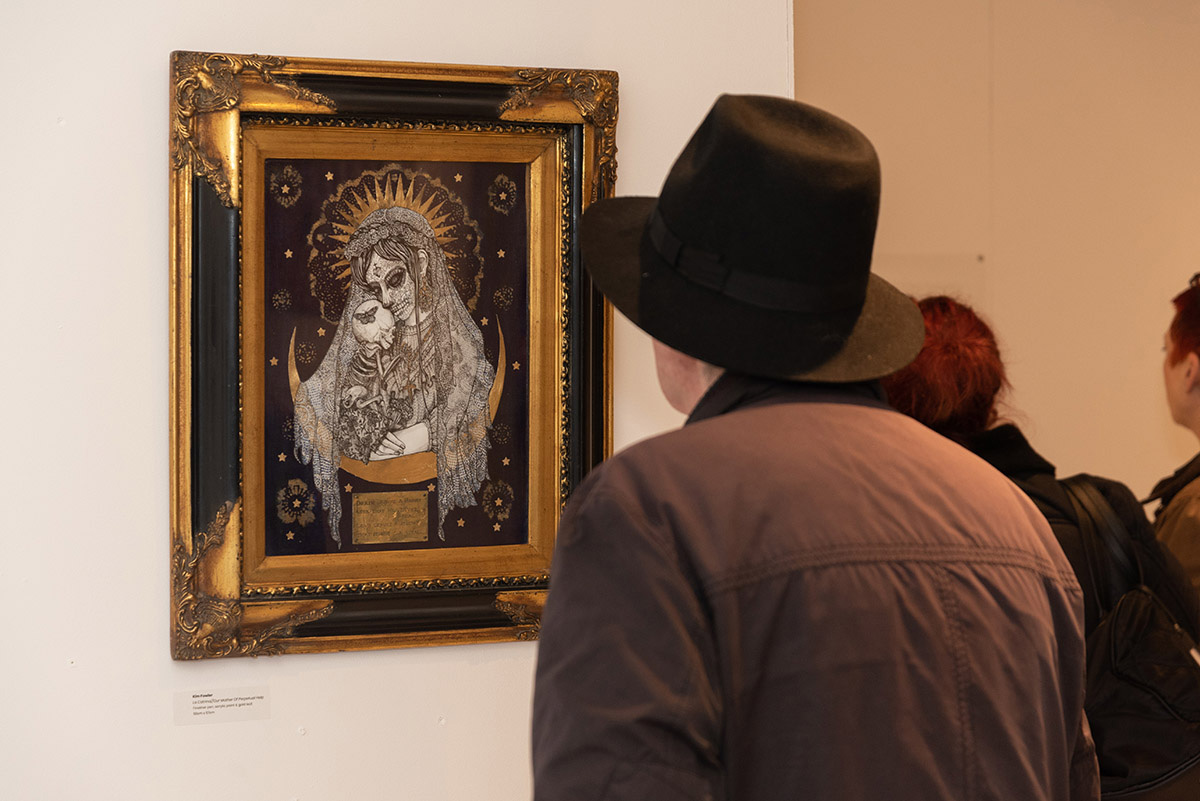 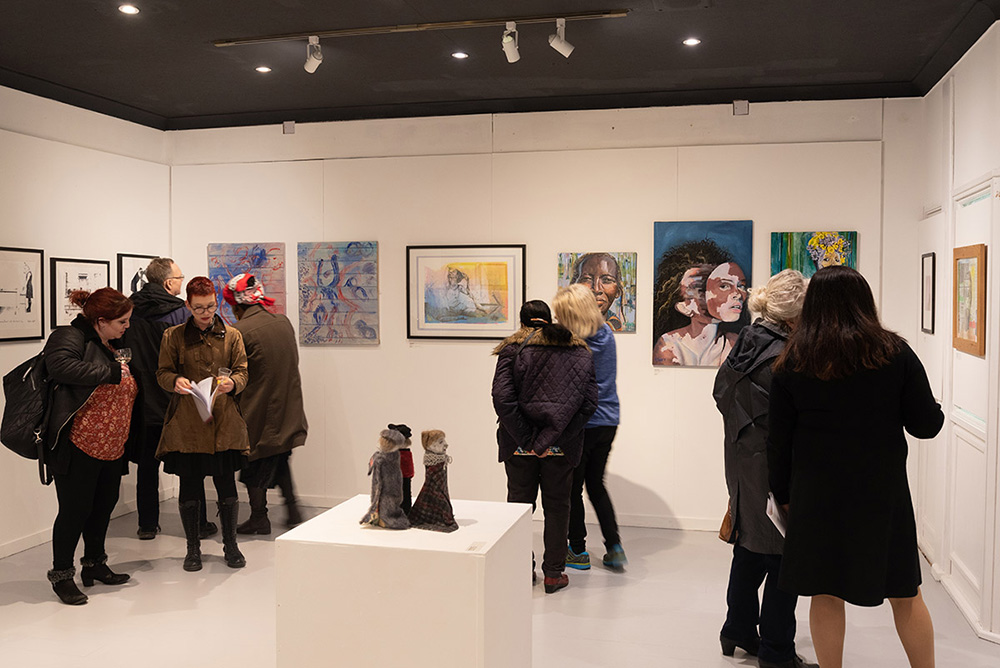 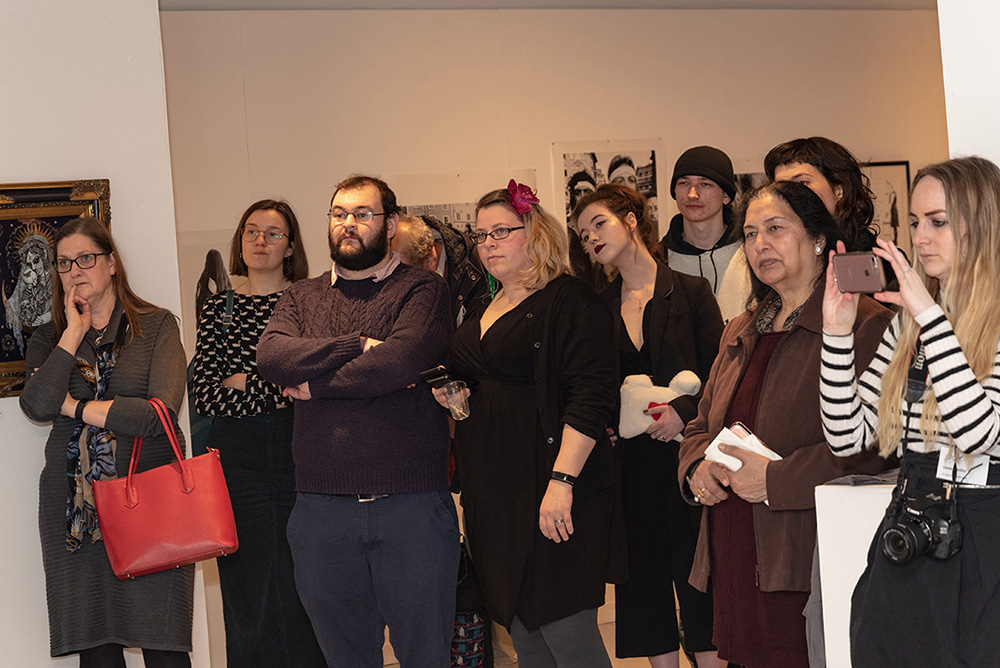 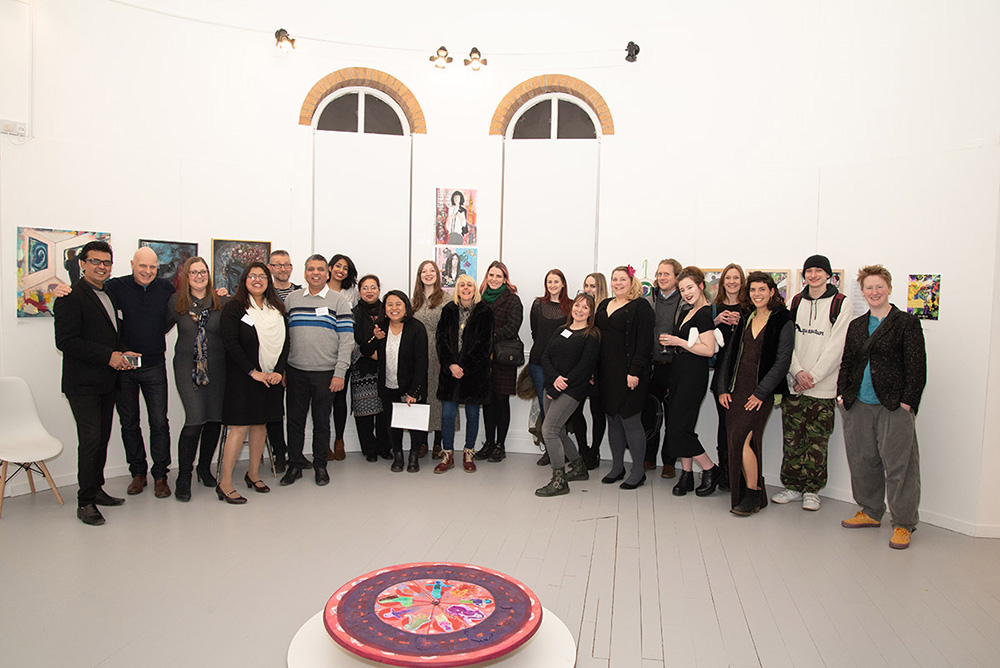 TOP
We use cookies to ensure that we give you the best experience on our website. If you continue to use this site we will assume that you are happy with it.OkNo